A monoatomic element has only one atom per molecule while a diatomic element has two. Monoatomic and diatomic elements can have a configuration that allows them to form a stable structure with their electrons Cooper-paired. Cooper-paired electrons are bound together at low temperatures. When elements are configured this way, they become superconductors at room temperature, and they exhibit quantum physical behaviors at visible scales. They may adopt superfluidity or display anomalous gravity responses, capable of tunneling through solid objects. They may have deformed nuclei with high-spin rates. 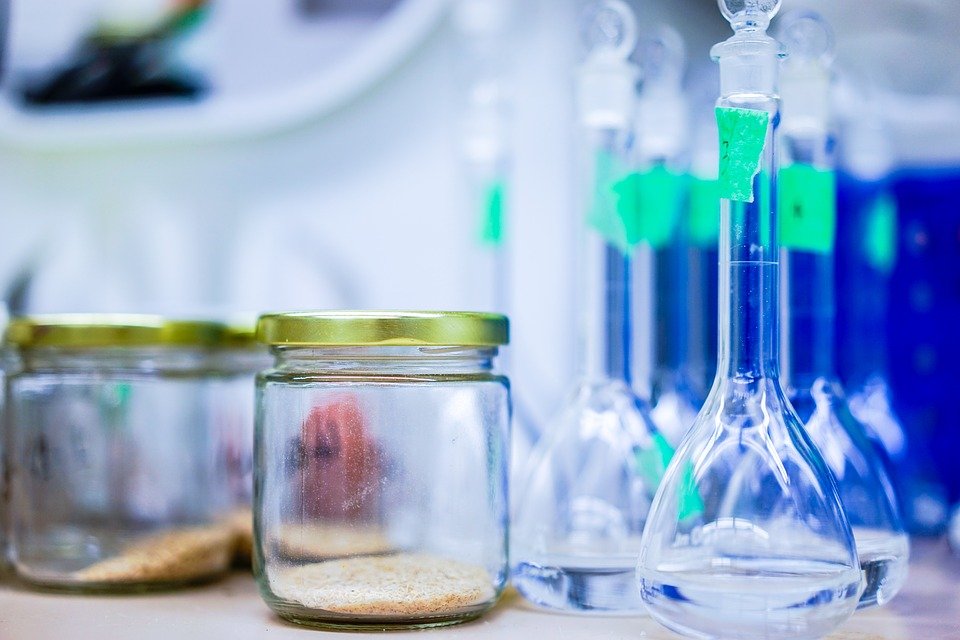 Since 1986, the top physicists in the world have known that a group of elements in the center of the Periodic Table can transition into another phase. They lose their metallic properties and behave like superconductors. In this state, their atoms are isolated from each other as they enter a super-deformed state of high spin. These elements are referred to as transition metals and consist mainly of the platinum group and the noble metals – copper, silver and gold.

These transition metals are part of every living thing on the planet, humans included. Humans cannot exist without them, as they play essential roles in the biological processes. These elements have been found to be capable of performing differently than other elements. When in an altered state, their nuclei have deformed shapes, accelerate to a state of high spin and can pass energy from atom to atom without losing power. This explains the theoretical mechanism behind consciousness, which can continuously function efficiently.

The m-state elements, which are present in every human being, are the light of life flowing in each one of us. What many people perceive as a person’s aura is actually a field of superconductivity. When the body becomes deficient in certain elements, a person may experience blocked energy channels that connect to their chakras. M-state elements, liquid m-states, or m-state gold can help people burn through blockages and clear the way for spiritual awakening.