Alchemy is a philosophical and protoscientific tradition that has long been practiced in Europe, Asia, and Egypt. It is full of secrets, aimed at purification and perfection of certain objects. The common aim of alchemy is chrysopoeia, which involves the transmutation of base metals, such as lead, into noble metals; the creation of an elixir that brings immortality; the creation of panaceas to cure diseases; and the development of a universal solvent or alkahest. The alchemical magnum opus is to perfect the human body and soul. 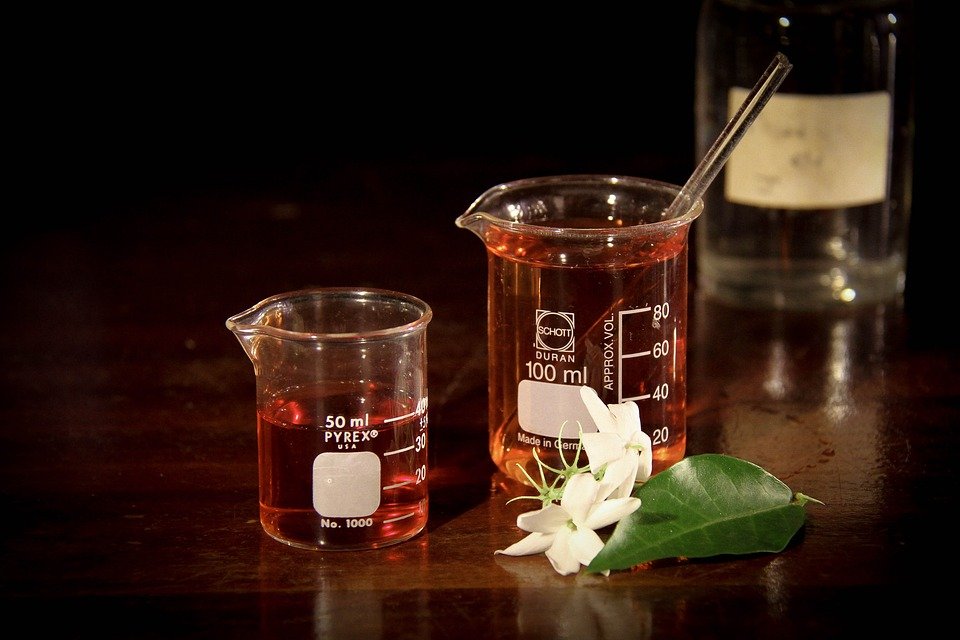 Alchemy is now widely recognized as a fundamental part of chemistry’s heritage and as a continuing attempt to tame, explore, and utilize the natural world. Alchemists came up with a practical body of knowledge about matter and sophisticated theories about matter’s nature and transformation. Alchemists hope to discover the secrets of how to prepare the philosopher’s stone, a material that is supposed to turn base metals into gold. While such attempts are still ongoing, alchemy has contributed in large measure to metallurgy and mining as well as medicine and pharmacy.

Many alchemists have strong confidence in the power of man to imitate and improve nature. They work continually on exploring the relationship of humans to God and the universe. Much of the knowledge formulated by alchemists is understood only by a small circle of academic specialists. Alchemy is still considered by many to be a secretive practice, and many of its materials are scant and arcane.

Early alchemists, including Zosimos of Panapolis, focused on the spiritual nature of alchemy’s quest, which is symbolic of the religious regeneration of the soul. The metaphysical aspects, physical states, substance, and material processes were used to refer to spiritual entities, spiritual states, and transformation during the Middle Ages. The transmutation of common base metals into gold and the creation of a panacea represented the mystic elements of alchemy. The extraction of monoatomic white gold and m-state elements are modern concepts in the field.

Emerging ideas of the New Age and other radical environmentalist movements today introduce new interpretations of alchemy. Elements of groups like Freemasons and Rosicrucians perpetuate an interest in alchemy and its associated symbolism.