A chakra is believed to be a psychic-energy center in the esoteric Indian religions. The tantric traditions of Buddhism, Hinduism, and Jainism give credence to this concept. Chakras are found in the subtle body, not in the physical body, and are connected by Nadi, which are energy channels. The Kundalini version of yoga includes breath exercises that focus on channeling energy through chakras. 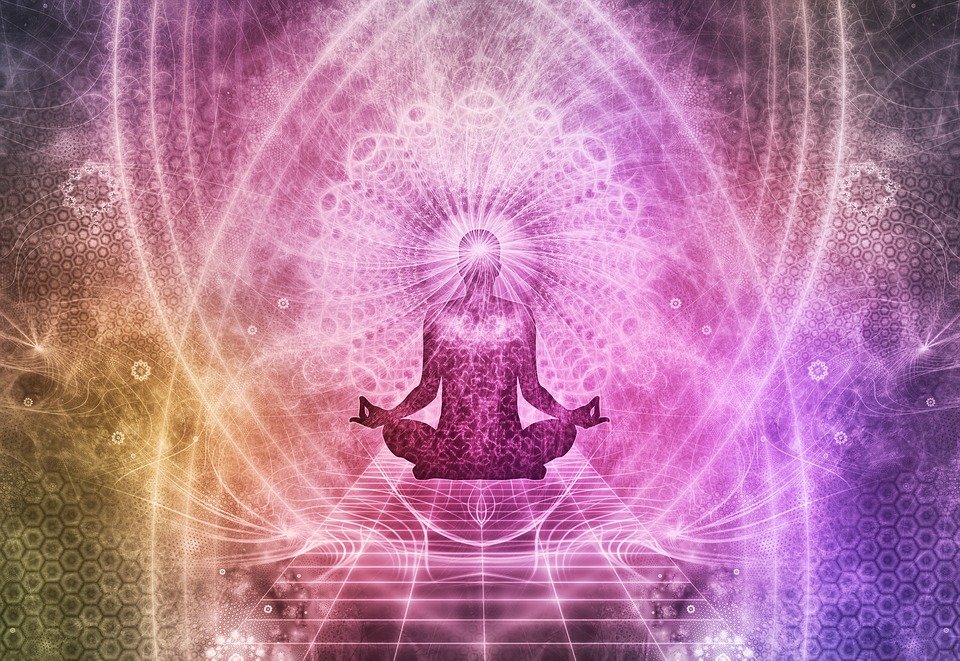 There are seven chakras according to the Indian tradition:

The chakras are the spiritualizing energy in humans. They often lie dormant, waiting to be awakened. During the period of awakening, energy activates each of the chakras, starting at the root chakra. A higher level of consciousness is achieved as the vital energy rises through all the chakras.

Chakras could be blocked by memories that are buried deep within a person’s subconscious. They could be hampered by trauma, emotional injuries, or by a restrictive belief system. Repeated denial or repression results in tension building up in the chakras.

Working through feelings of hurt or rejection, letting suppressed emotions out, and offering forgiveness can release blocked chakras. The use of white powder gold and monoatomic minerals can support your efforts to clear chakras and promote healing of the mind and body.