The Power of White Powder Gold

For centuries, white powder gold, also known as monatomic gold, was used in Egypt and other sacred civilizations. Ancient alchemy was used to modify, control, and enhance biochemistry. The powder was ingested to allow energy to flow easily through the body with little or no resistance. 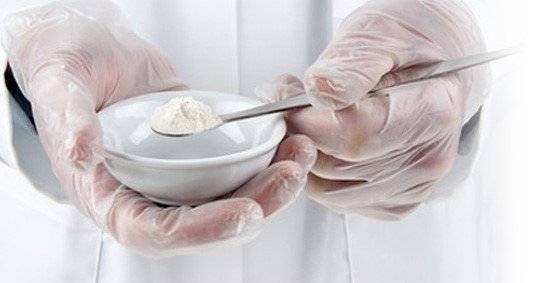 At times, the body may experience profound resistance to energy flow. The resistance can take on different forms, including physical tension and organic disturbances such as emotional imbalance or an aberration in a person’s DNA. White powder gold supersedes the resistance by enabling the continuous flow of energy that will wash and heal the body down to the sub-atomic level.

White powder gold exists naturally in the body. It is also found in small amounts in certain foods and herbs that have been used for generations to boost the immune system. The Egyptians created white powder gold in pure form. They fully understood the alchemical quality of sacred monatomic elements to hasten the ascension process. Egyptians fasted before and during their consumption of the white powder gold and other substances, including monatomic iridium and rhodium.

The pharaohs of Egypt believed that monatomic gold could facilitate extraordinary life spans. The mineral, which becomes transparent when viewed closely, was used to cure many forms of disease. It was believed that the substance could elevate the human body to perfection. Currently, we tribute white powder gold with giving power to the body’s cells to conduct electrical impulses. You might think of the process as an electrical re-wiring.

We understand more today about how white powder gold works as a semi-conductor and enlightens the mind. The best way to understand the secrets of white powder gold is to try it for yourself. You can order the substance from online companies that deal with alchemy and metallurgic products, such as ZP.Tech.