David Radius Hudson is the recognized originator of the term “Orbitally Rearranged Monoatomic Elements” (ORME). In 1995, Mr. Hudson started sharing with the public his research and discoveries on the ORME. 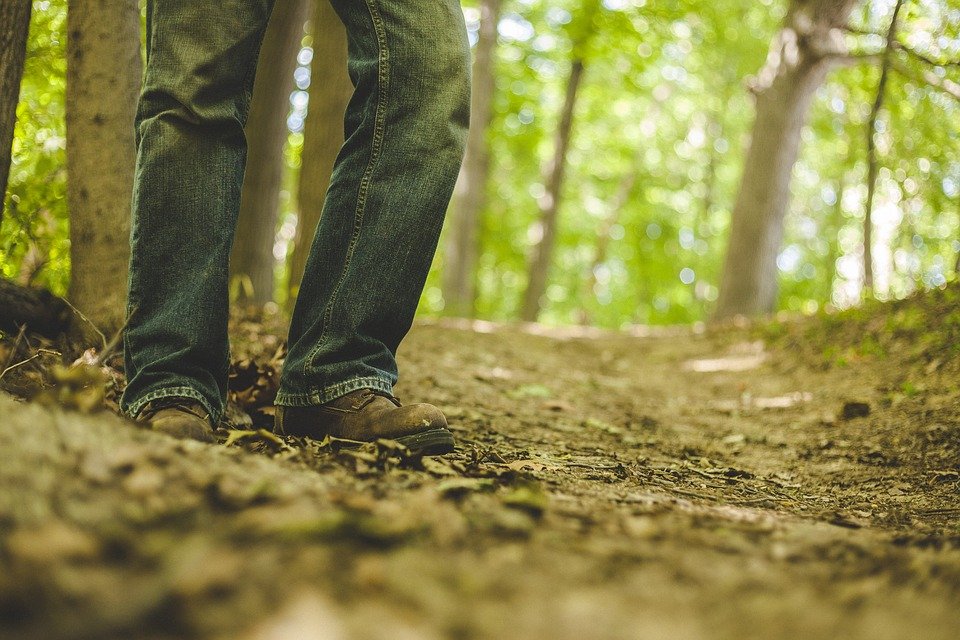 David Hudson, a wealthy businessman and cotton farmer from Arizona, discovered a white powder while analyzing natural resources on one of his farms. He ended up devoting the rest of his life and millions of dollars to research the substance, which he believed was linked to ancient Egyptian and biblical alchemy.

The unusual white powder that Hudson discovered changed from powder to oil when left out to dry in the hot Arizona sun, prompting him to conduct scientific analysis of the substance. He concluded that it had properties that defied the known laws of nature. He soon found that elements that included gold, iron, and copper could morph into other elements and become electromagnetic conductors when subjected to certain conditions.

In the late 1980s, Hudson was granted a British patent for the ORME product from the U.K. Property Office. At this time, he shared his ORME acronym with the world and debuted the product now known as white powder gold.

Hudson focused on his studies of ORME for the next 20 years, becoming reclusive at times. Eventually, he did venture out and began lecturing about his discovery.

Hudson defined the ORME as a complex concentrate of different chemical elements. It includes a number of metals, other than gold, such as iridium, rhodium, platinum, and copper. The metals exist in the monoatomic state, or m-state. These elements are in the high-spin of matter where metals cannot form bonds or crystals and therefore stay as single atoms.

The painstaking research of David Hudson has paved the way for the modern-day production of products containing the m-state elements that are beneficial to human health.