The Many Benefits of Indium

Indium is a little-known and often underappreciated trace mineral. However, we at Zeropoint Technologies are well aware of its benefits and advantages. Indium is known to support the body’s hormonal balance and boost the immune system. This will, in turn, improve one’s ability to combat various illnesses. 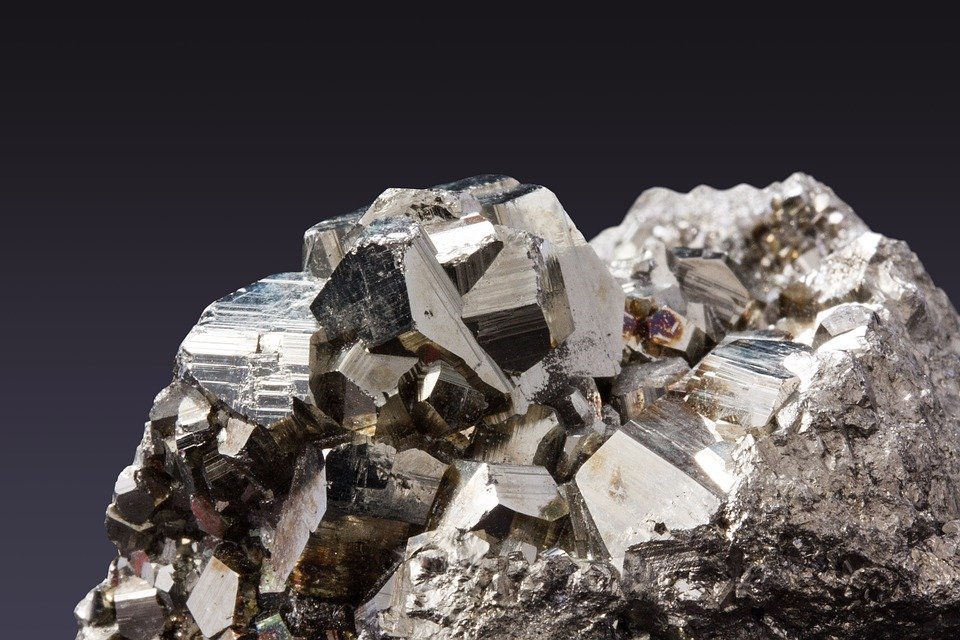 Scientists have also proven that indium wields a positive effect on the hypothalamus as well as the pituitary glands. These are the master hormone producers and are responsible for maintaining the production and balance of almost all of the hormones in the body.

Indium can help people feel rejuvenated and energized. It has also been found to be useful in mitigating the effects of Attention Deficit Disorder, regulating blood pressure, promoting a healthier body weight, managing autism, and improving skin.

But unlike most minerals, Indium is not commonly found in the food we eat. It must be taken externally in the form of supplements. Indium is best taken orally, in water-soluble form.

Indium is absorbed by the body and also enhances the absorption of other minerals such as zinc, copper, manganese and chromium to name a few. These are essential minerals known to make the body appear younger. Over time, patients who take indium supplements have reported better blood pressure levels, less stress, and significant weight loss.

Indium can be found in the following ZPtech.net products: Zynergy, Zynergy +, 2012 Liquid, 2012 Powder and M-State. You can try any of these products containing monoatomic minerals and monoatomic alloys in order to take advantage of the powerful effects of Indium.