The Infection-fighting Powers of Silver and Copper 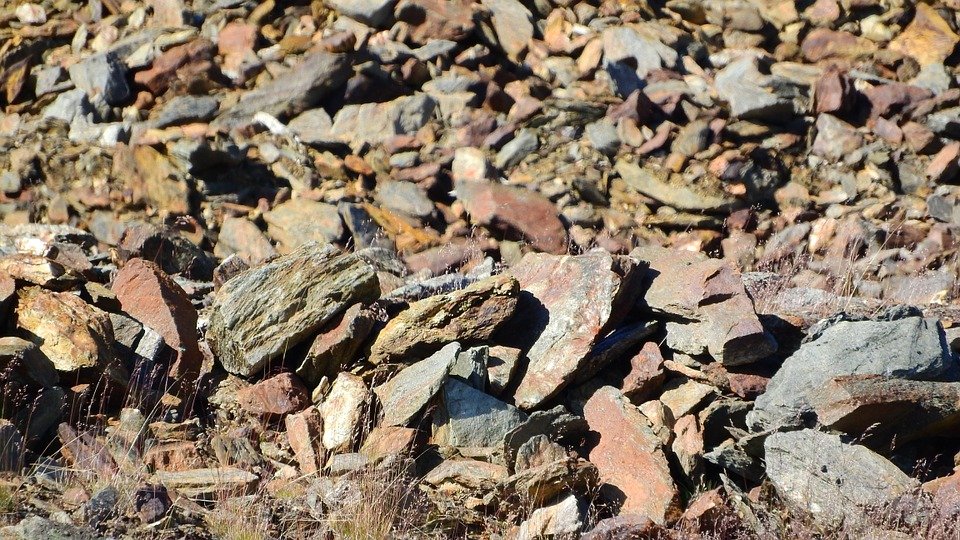 The ancient Greeks kept their water and other liquids in silver vessels to keep them fresh. The Romans used silver urns to store wine in order to prevent spoilage. It was believed that disease-causing pathogens could not survive when they came in contact with silver. Before antibiotics were introduced, colloidal silver was widely used in hospitals as a bactericide.

Western medicine rediscovered the use of silver as a powerful germ fighter only in the late 1800s. Medical experts began using silver compound in common medicines. Several prescription drugs today contain this precious metal, including silver nitrate that is used to prevent conjunctivitis, an inflammation of the eye. The medication silver sulfadiazine contains micronized silver and is used topically to treat burns.

Recent research has shown that when silver is used with copper, the combination offers protection against several hospital-acquired infections. The germ-killing potential of copper has also been recognized for centuries. Copper ions can kill bacteria because they penetrate the microorganisms that disrupt the molecular pathways that are vital for survival. In 2008, the U.S. Environmental Protection Agency officially registered copper alloys and permitted a marketing label that states that copper alloys “kills 99.9% of bacteria within two hours.”

Dana Filoti is known for groundbreaking research on the combined effects of copper and silver. Filoti’s work proved that these two elements work synergistically to effectively kill bacteria, including pathogens that are difficult to treat in hospital settings. Work is being done on an anti-microbial facemask that utilizes the combination of silver and copper to protect users against pathogens that cause infections.