Getting to Know the Transition Elements

On the periodic table, the transition elements sit right in the middle of the metallic elements. This is not a coincidence. These are chemical elements that have valence electrons in two shells or electron orbits instead of just one. These kinds of electrons participate in creating chemical bonds with other elements. For regular people, the list of transition elements looks like a list of metals. The metals include iron, gold, silver, copper, nickel, manganese, chromium, molybdenum, zinc, titanium, vanadium and others. 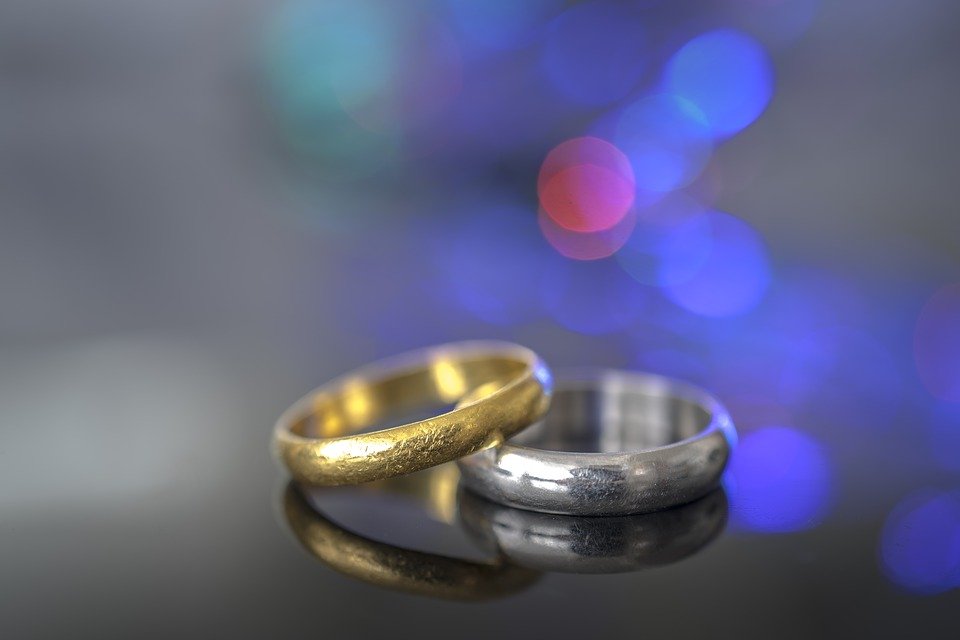 Transition elements are strong, hard and lustrous or shiny. They also have high melting and boiling points and are known for their heat and electric conductivity.

These m-state elements are some of the most important chemical elements, lauded for their electronics properties, aesthetic value (such as in fashion and jewelry), structural uses, significance in worldwide finance, and metallurgic properties. Transition elements include catalysts for converters and metals for alloys. Most of these elements can be dissolved in mineral acids, except for those called the “noble” elements: gold, silver and platinum.

Due to their being capable of having two valence bonds, the transition elements (excluding those of the lanthanoids and actinoids series) can form stable compounds in two or more oxidation states. These transition elements are more versatile than the regular elements in the metal elements group.

Some of the most important transition elements include gold, silver, platinum, iron, nickel, zinc, titanium and manganese. Iron is the second most common element in the earth’s crust. Manganese, nickel and zinc have been used in the creation of important alloys. Platinum is not only used for jewelry but also for its catalytic properties. Silver and gold have been used for centuries for both jewelry and fashion as well as for currency. Iron and copper are used for electronics and other electrical applications.