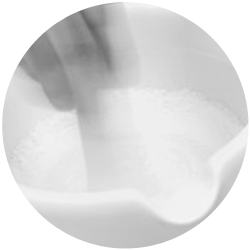 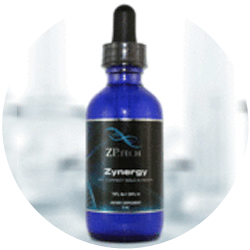 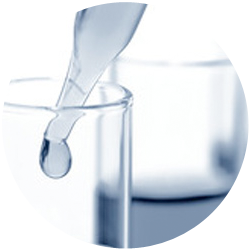 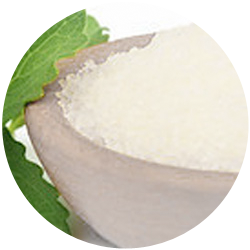 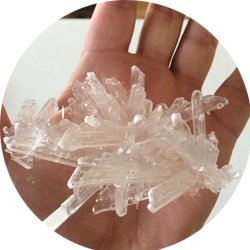 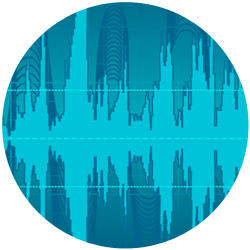 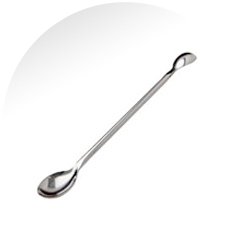 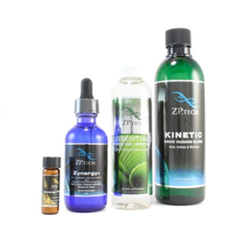 We mine and compound various noble metals to produce extreme concentrations of “Superfoods.”

ZPtech starts with natural elements from Southern Utah. Mineral deposits found here are among the highest concentrations in the world. We collect and use these base materials in many of our high quality Monatomic formulas. We then compound Monatomic elements in the solution and grow mineral crystals of the highest quality.

These are also known as ORMES (Orbitally Rearranged Monatomic Elements) or ORMUS and M-state Monatomic Elements and the newest theories in physics assert that some elements on the periodic chart might be diatomic (two atoms) or small atomic cluster “condensates,” which are known in the scientific community as “Bose-Einstein Condensates.”

The conductivity which feeds the building blocks of life and higher consciousness. These are the highest quality monatomic elements that feed the light body and the immune system.

This website uses cookies to improve your experience while you navigate through the website. Out of these, the cookies that are categorized as necessary are stored on your browser as they are essential for the working of basic functionalities of the website. We also use third-party cookies that help us analyze and understand how you use this website. These cookies will be stored in your browser only with your consent. You also have the option to opt-out of these cookies. But opting out of some of these cookies may affect your browsing experience.
Necessary Always Enabled

Any cookies that may not be particularly necessary for the website to function and is used specifically to collect user personal data via analytics, ads, other embedded contents are termed as non-necessary cookies. It is mandatory to procure user consent prior to running these cookies on your website.